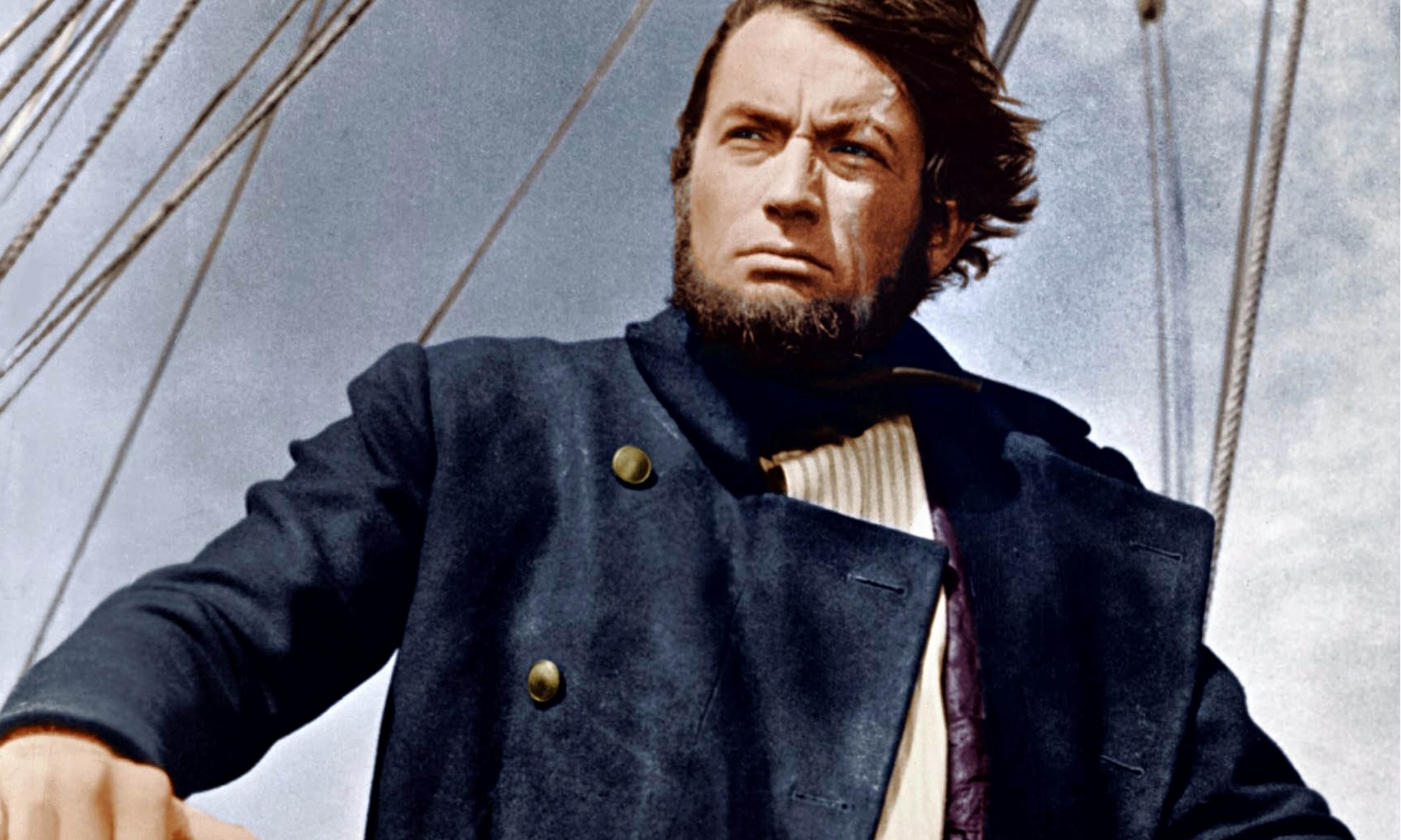 I tend to trust the containers built by larger vendors, organizations or open-source projects, because I find that they usually keep their containers up to date and â€”most importantlyâ€” they are heavily battle-tested in dev and production.

Falcon is like 10 times faster than Flask, it is as bare bones as you can get insomuch as you need to bring your own WSGI server, like gunicorn (but you can use WaitressÂ in Windows, or uWSGI). 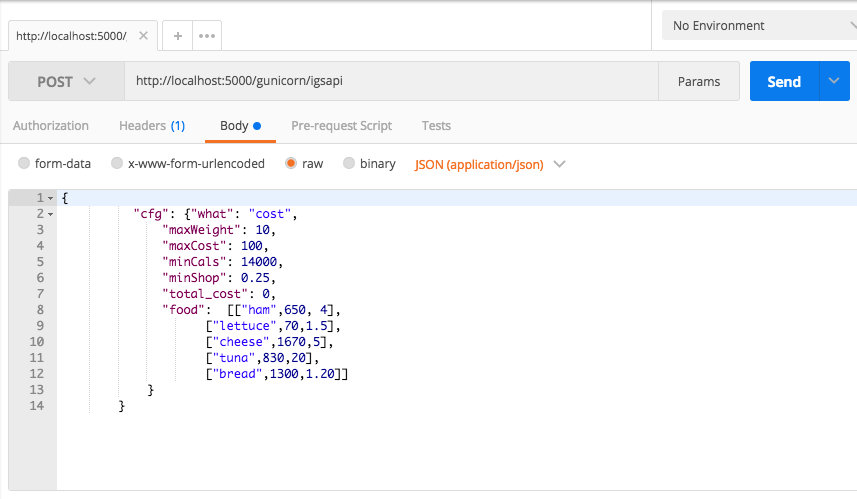